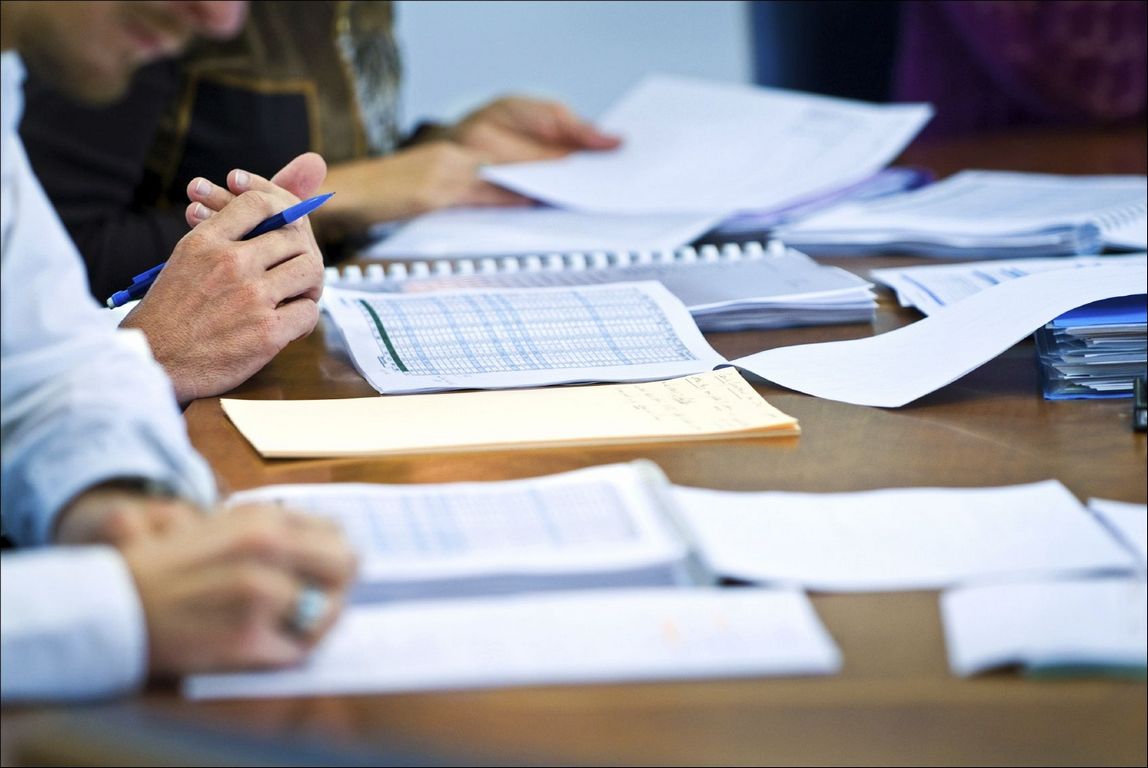 The Board of Trustees

Since the very beginning, the Board of Trustees has not just taken an active part in the fate of the University, but also largely determined its development strategy. There is no activity direction at USU in the realization of which trustees would not have participated.

Today I am happy to be among you - enthusiastic, generous, and successful people, my wonderful fellow countrymen. Good old traditions of patronage are being developed in Ulyanovsk in many respects thanks to you.

I express my sincere appreciation of the fact that, despite all the financial and other difficulties, you direct your creative energy to the prosperity of our Motherland and Russia as a whole, on the improvement of education and science, to the support of social and cultural initiatives, and education of our wonderful talented youth.

The assistance that you are providing the university with, of course, plays a huge role in creating the training and scientific research base,  the most modern in our region, and social infrastructure, vital for the normal functioning of the institution. The construction of educational buildings and sports facilities, equipping it with modern devices, the strengthening of cultural and sporting traditions of the university, social support of students, Ph. D. candidates, and staff — this is an incomplete list of our joint work.

I am glad that the enthusiasm of our trustees over the years is not drying up. Each year, the number of scholarships paid by patrons over charitable contributions is increasing. Besides the support of the best students, the students are paid allowances for orphans and children left without parental care. And I express my heartfelt gratitude to you for your charitable work and active participation in numerous social programs.

Thanks to you the program of strengthening the material-technical base of the university is successfully being implemented. Each year, about three and a half million rubles were allocated only for equipment and construction materials.

Largely due to your participation Ulyanovsk State University turned into a continuous production line of talents and discoveries. We have a special role for it — the role of a leader in the regional system of higher education, a source of manpower, and modern knowledge. The three most powerful forces of modern progress are situated here — education, science, and innovation. And we hope very much that USU will continue to give a powerful impetus to the development of all our regional educational systems. It should become the cradle of manpower sources for the future innovation economy that we are building today. University aims to contribute to technological breakthrough and spiritual development of our region in the XXI century.

We are sincerely and wholeheartedly rejoice at the success of USU. We are well aware that over the 26 years of its existence, it has become a kind of regional heritage.

I express my gratitude to all the members of the Board for the many-sided and very necessary work done. I am convinced that in any case, you will not stop giving a helping hand. And from the bottom of my heart, I wish you success, inspiration, and reach new professional heights.

the Governor  of the Ulyanovsk Region,

President of the Board of Trustees of  Ulyanovsk State University

In the current strategy of development of  Ulyanovsk State University, there is no activity direction in the implementation of which trustees would not have participated. From the very beginning members of the Board of Trustees set objectives and tasks, developed the programs coinciding with «growth points» of higher education institutions. They made an invaluable contribution to the construction of university buildings, strengthening of the material base, improvement of the educational process, development of science, strengthening of sports and cultural traditions of higher education institution, support of talented students and graduate students, the social help to students and staff members.

Modern times set new objectives for higher education institutions. And the Board of Trustees considers them. Patrons participate in the development and implementation of innovative projects of the university, expansion of its international contacts, development of the strategic partnership.

Our cooperation with top executives of enterprises which began within the activity of the Board of Trustees developed into a long-term partnership and large projects of federal value. Interaction with the management of Volga-Dnieper Group, JSC Aviastar-SP, and other enterprises became a basis for the creation of a hi-tech aviation cluster. And there are a lot of such examples.

Activity in the field of education became not less important for many trustees than their main profession. Not incidentally the most active and true USU patrons — V. V. Marusin, V. V. Davydov — have been marked with the awards of the Ministry of Education of the Russian Federation. And we are grateful to trustees for such devotion to the cause.

Boris Kostishko,
Rector of  Ulyanovsk State University,
Doctor of physics and mathematics, professor,
Executive Vice-President of the USU Board of Trustees

In the history of Ulyanovsk State University, many events could be called unique. And the organization of so powerful, effectively working Board of Trustees in the 90-s difficult for the country, the higher school, business was one of those steps where we were the first that we are proud of by right.

The young and promising classical university in Ulyanovsk always attracted to itself interesting, bright, creative people having authority, able to think innovatively. Such people were a part of the Board of Trustees in 1992 and set a high level for the followers. And besides other advantages, our patrons have a generous heart and gift of anticipation — they understand that making investments and forces in the development of education, put them in the future of the region and country.

In all activities of higher education institutions, its progress — a contribution of philanthropists. Interaction with the leading businessmen, chiefs of enterprises, and organizations which mechanisms were used while establishing the Board of Trustees, is realized in various forms of strategic partnership without which the movement of the higher school forward would be impossible. Close mutually advantageous connections have been established with the regional government, municipalities, small and medium businesses, industrial enterprises. The university takes an active position in the solution of regional tasks, works in close cooperation with the management of the region, realizes the projects, vital for the area. And the higher education institution was helped by trustees in it.

The majority of them became not simply assistants and partners, and kind friends of the university. They are welcome guests at all our events, and together with the teaching staff and student body form traditions of higher education institutions. I sincerely hope that such relations will proceed.

Yury Polyanskov,
President of Ulyanovsk State University,
Member of the Presidium of the USU Board of Trustees, Doctor of Engineering, professor, winner of the State award of Russia,
Honourary citizen of the Ulyanovsk region