The platform for discussing successful practices in the field of public diplomacy implemented in Russia and Japan brought together representatives of the government, youth and cultural organizations, and nonprofit organizations. The round table was attended by the Envoy  Extraordinary and Minister Plenipotentiary of the Embassy of Japan in Russia, Mr. Toshihiro Aiki, the acting Governor of the Ulyanovsk Region, Alexey Russkikh, and the Rector of the Russian State University, Boris Kostishko.

The round table experts were the heads of cultural centers and friendship societies "Russia-Japan", representatives of scientific and civil society of Russia and Japan. The exhibition "Masterpieces of Japanese political and Diplomatic figures" by the famous calligrapher Vladimir Popov was held for the participants.

On the same day, within the framework of the IV International Forum "Japanese Spring on the Volga", the strategic session "Regional Creative Cluster" Contactor: Concept, Mission, Target groups "was held in the space of USU "ArtHouse". The session was held by Tatiana Ivshina, Head of the Ulyanovsk — Cultural Capital Foundation, Dean of the Faculty of Culture and Art of USU, and Kirill Valov, Head of the Directorate of Social Innovations and Creative Industries of the Foundation 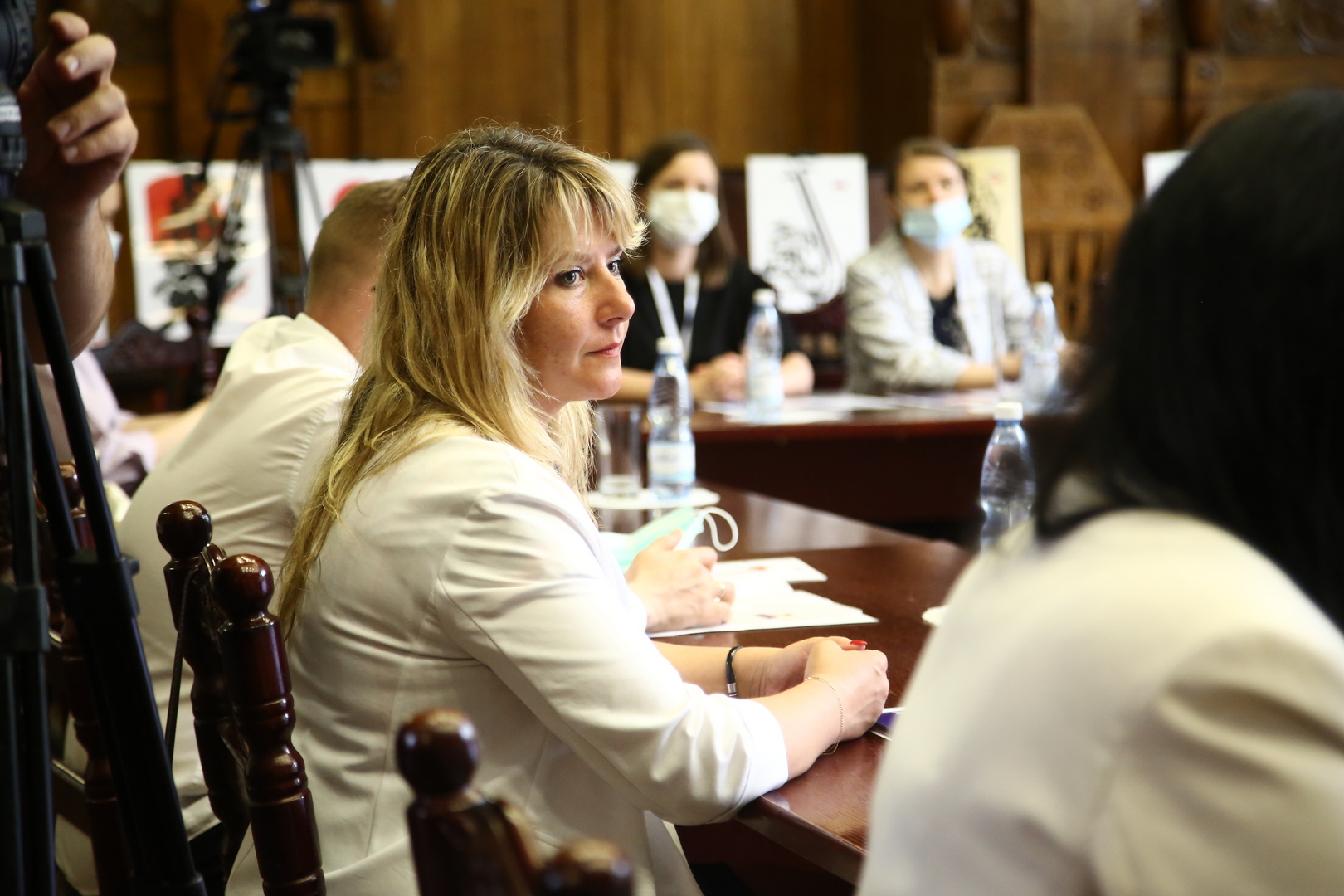 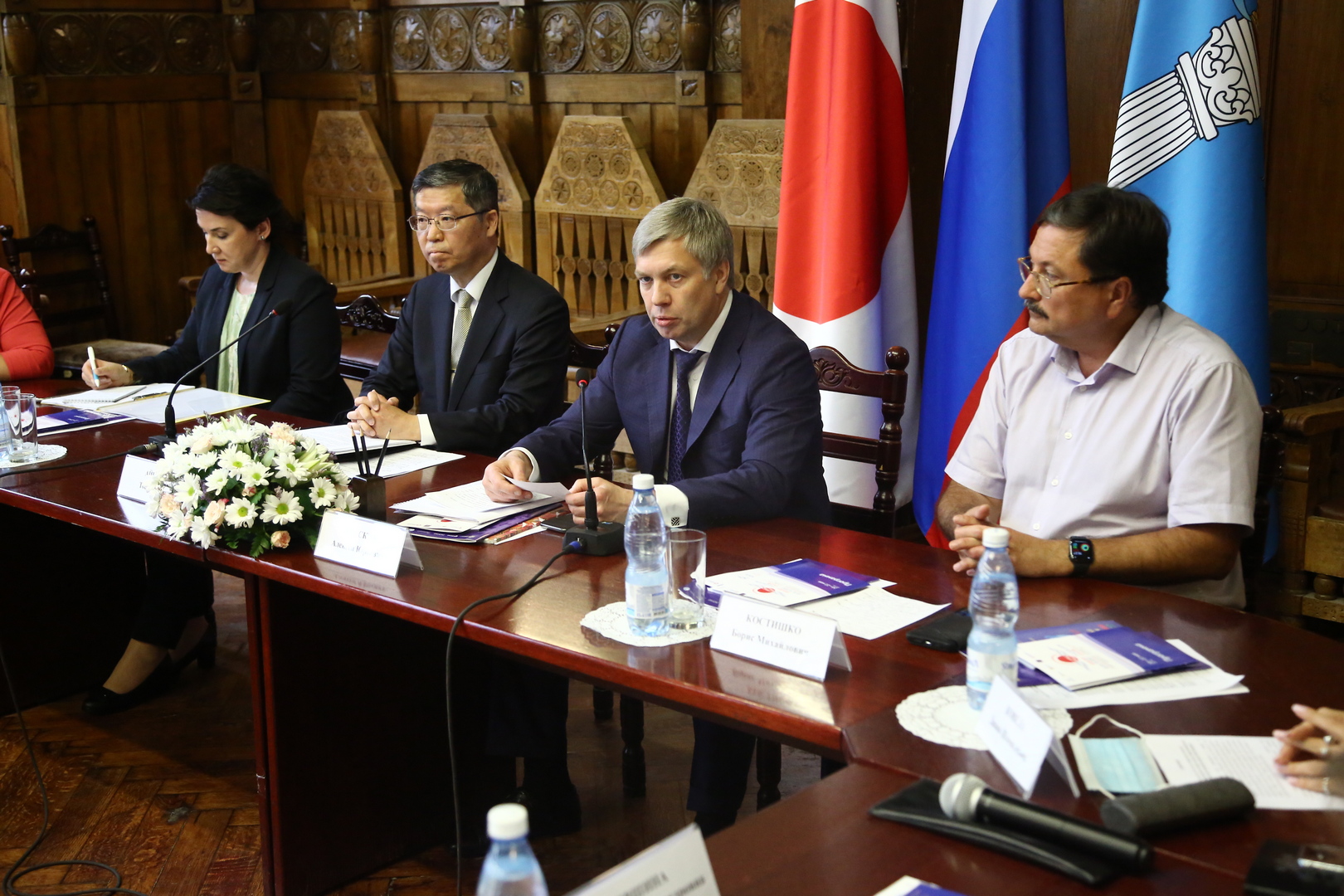 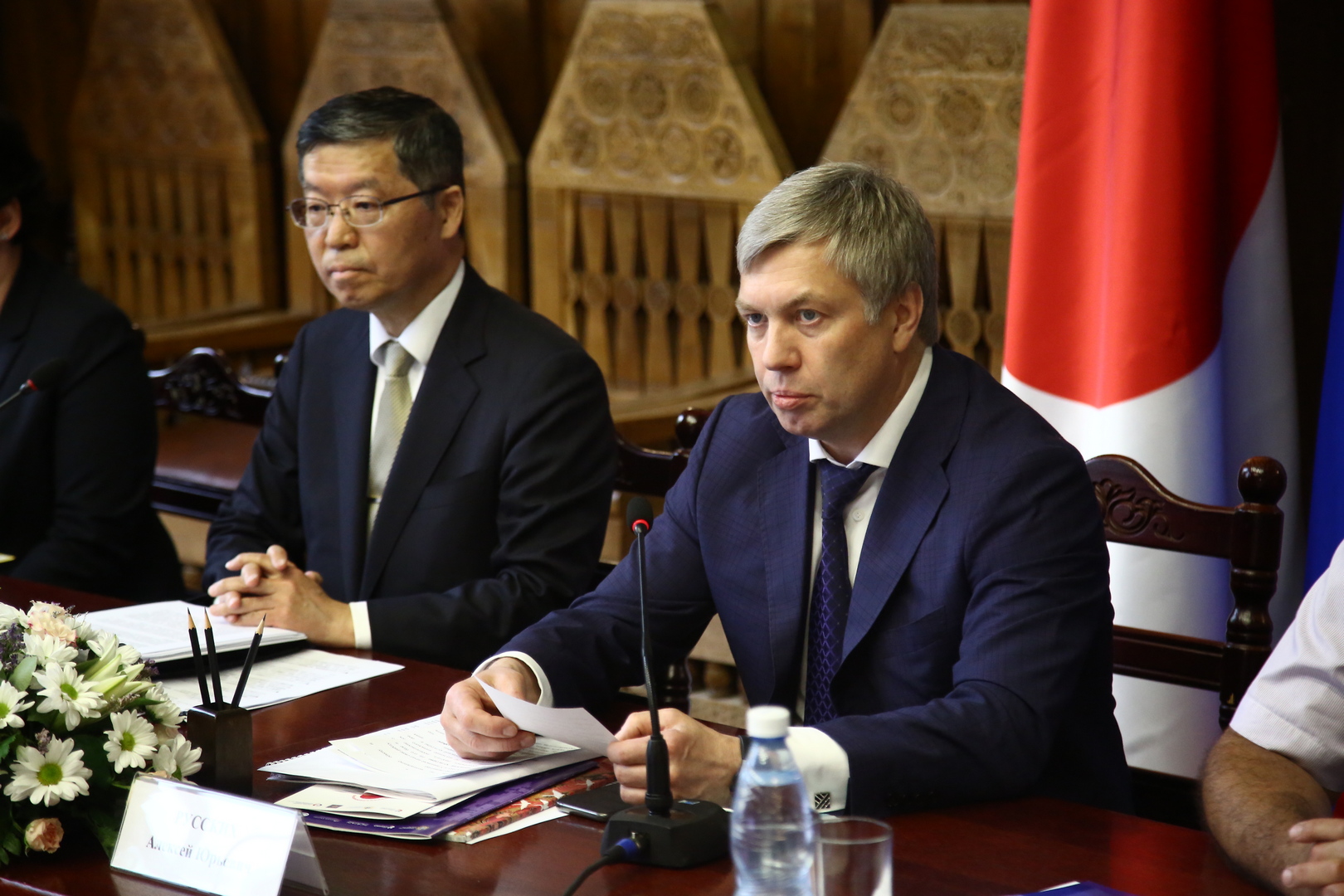 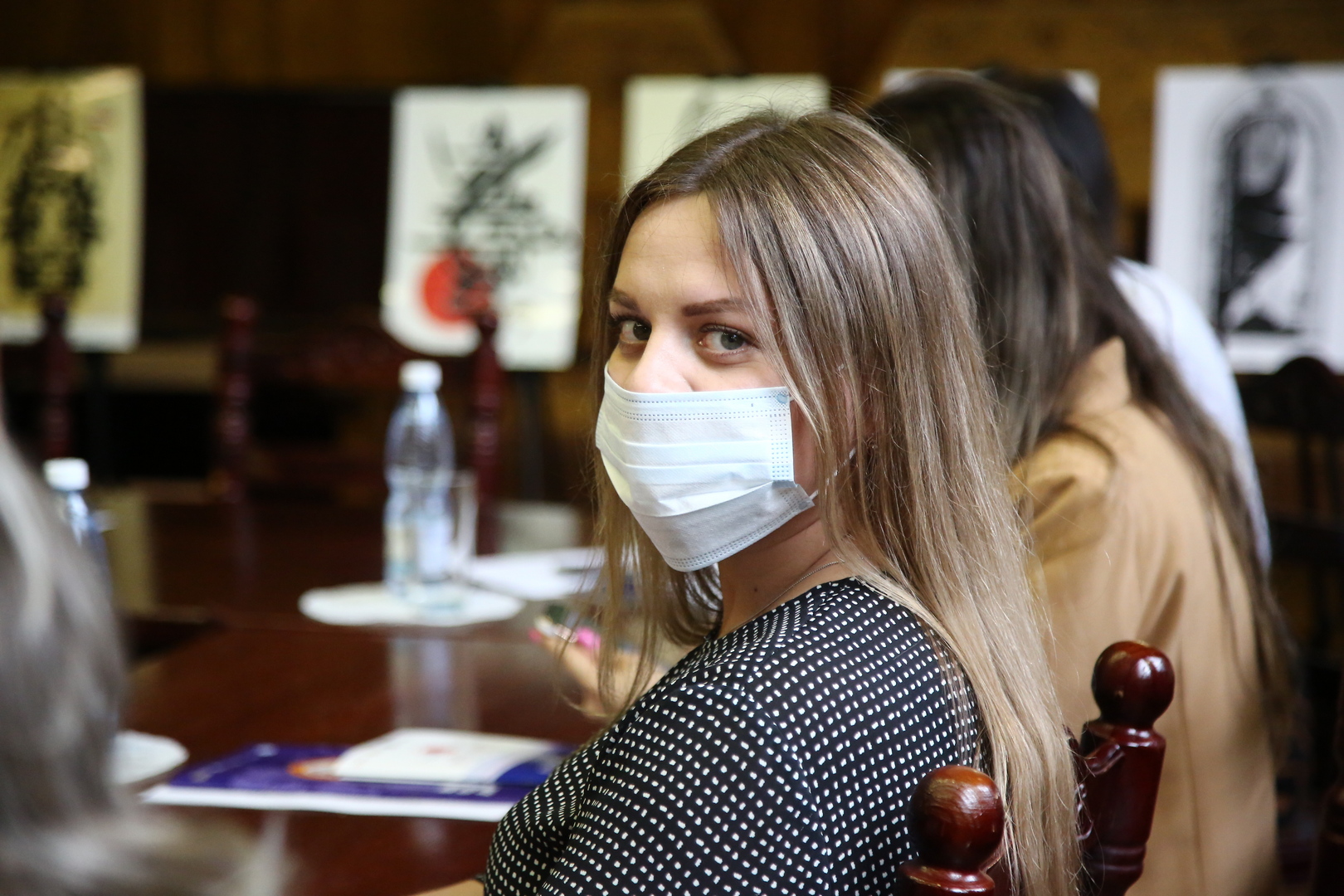 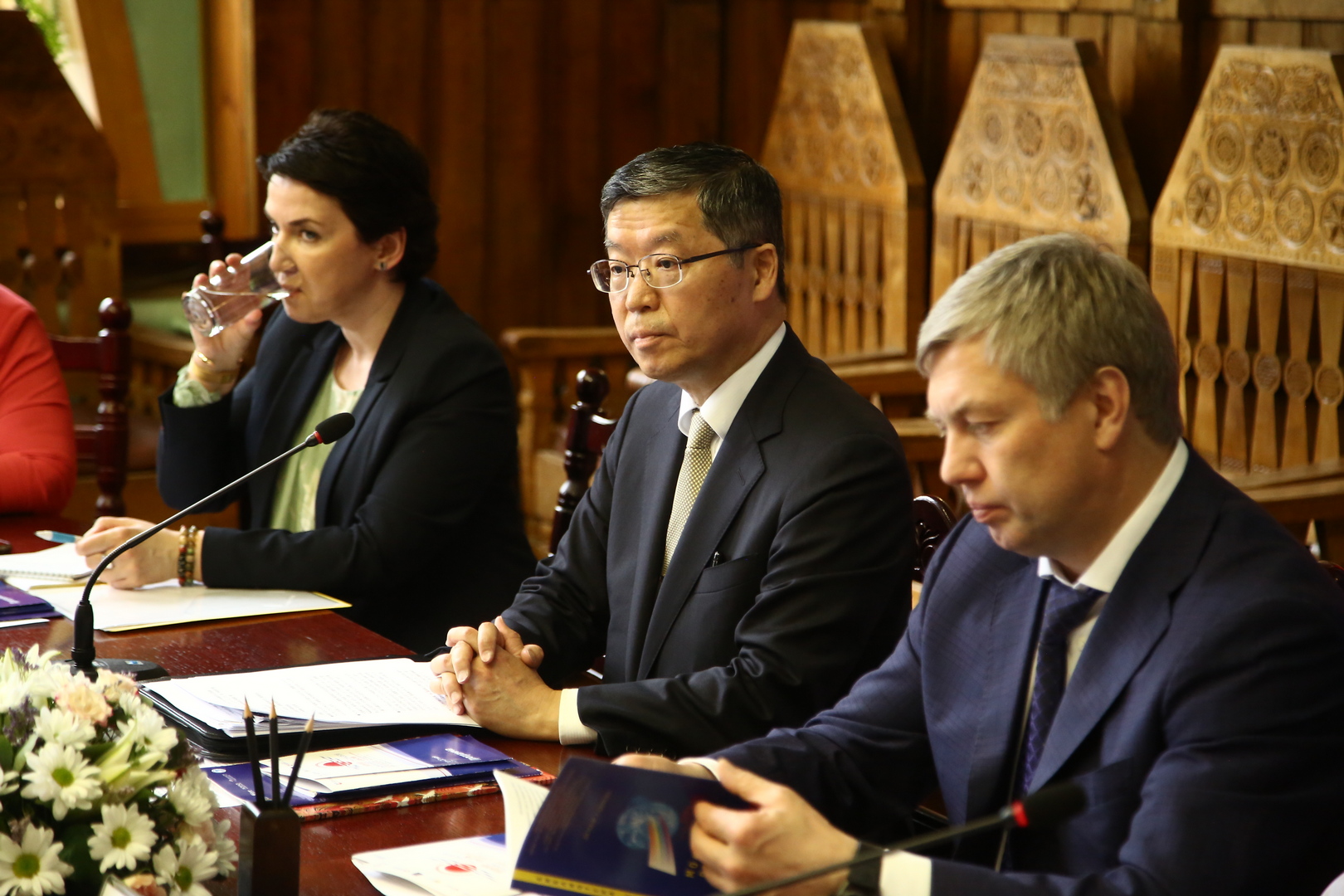 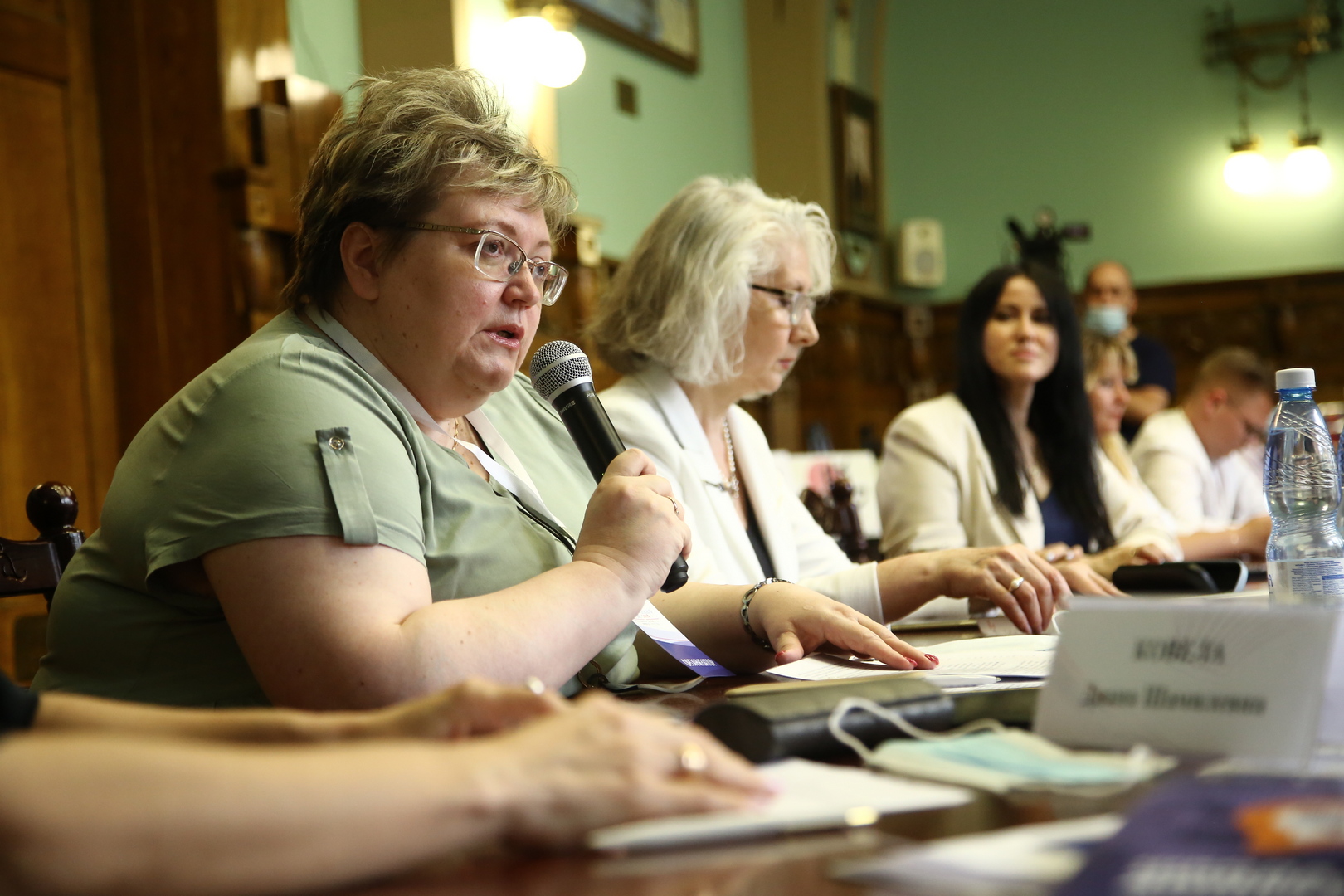