USU team is the winner of the All-Russian Anatomy Olympiad

On the basis of the Department of Clinical Anatomy and Operative Surgery of the first St. Petersburg State Medical University named after Academician I.P. Pavlov held the V Open Student Olympiad on Human Anatomy. This year it received the status of an international Olympiad. 28 teams from different parts of Russia and the Republic of Kyrgyzstan took part in the competition.

USU team  annually participates in the Olympiad and takes prizes. However, this time they became the absolute winners of the practical round  for the first time. Congratulations! 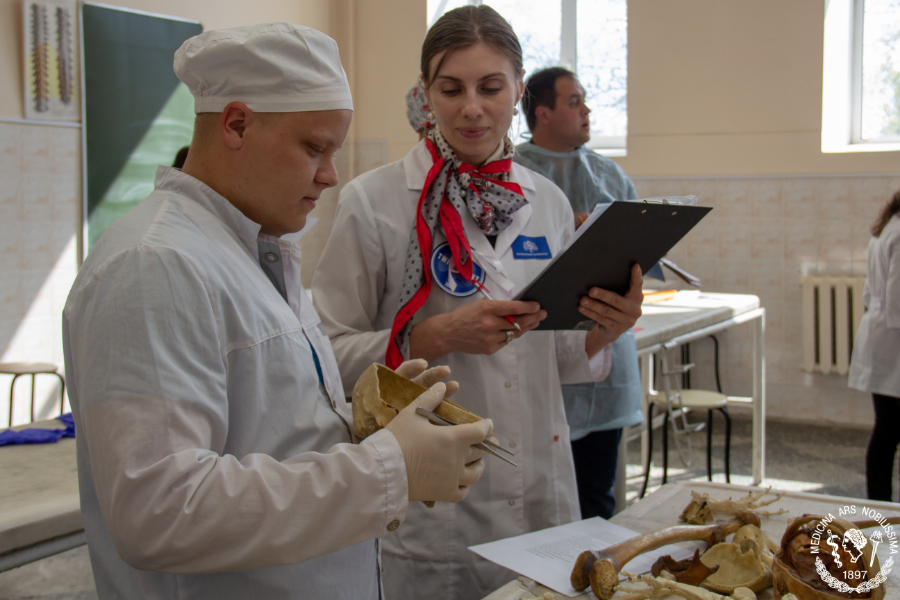 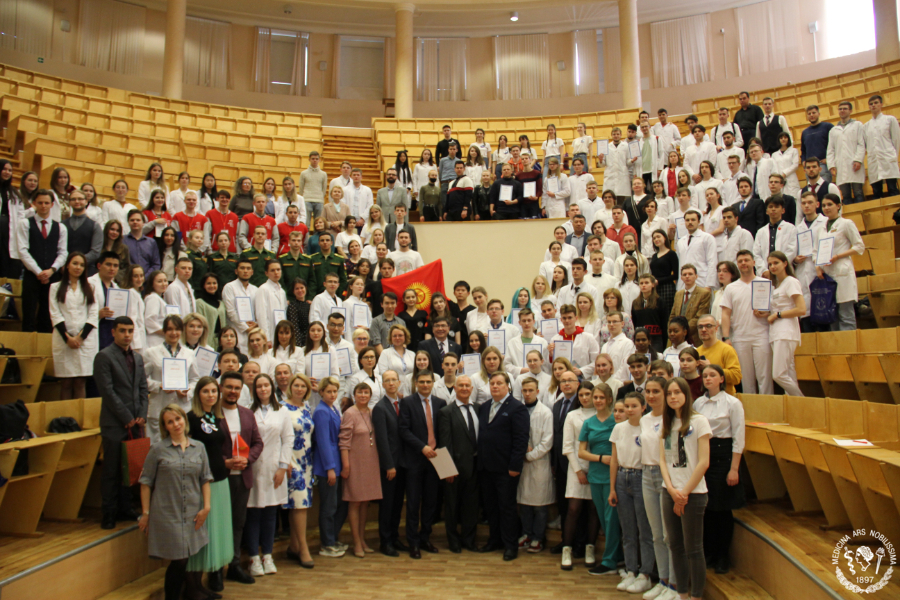 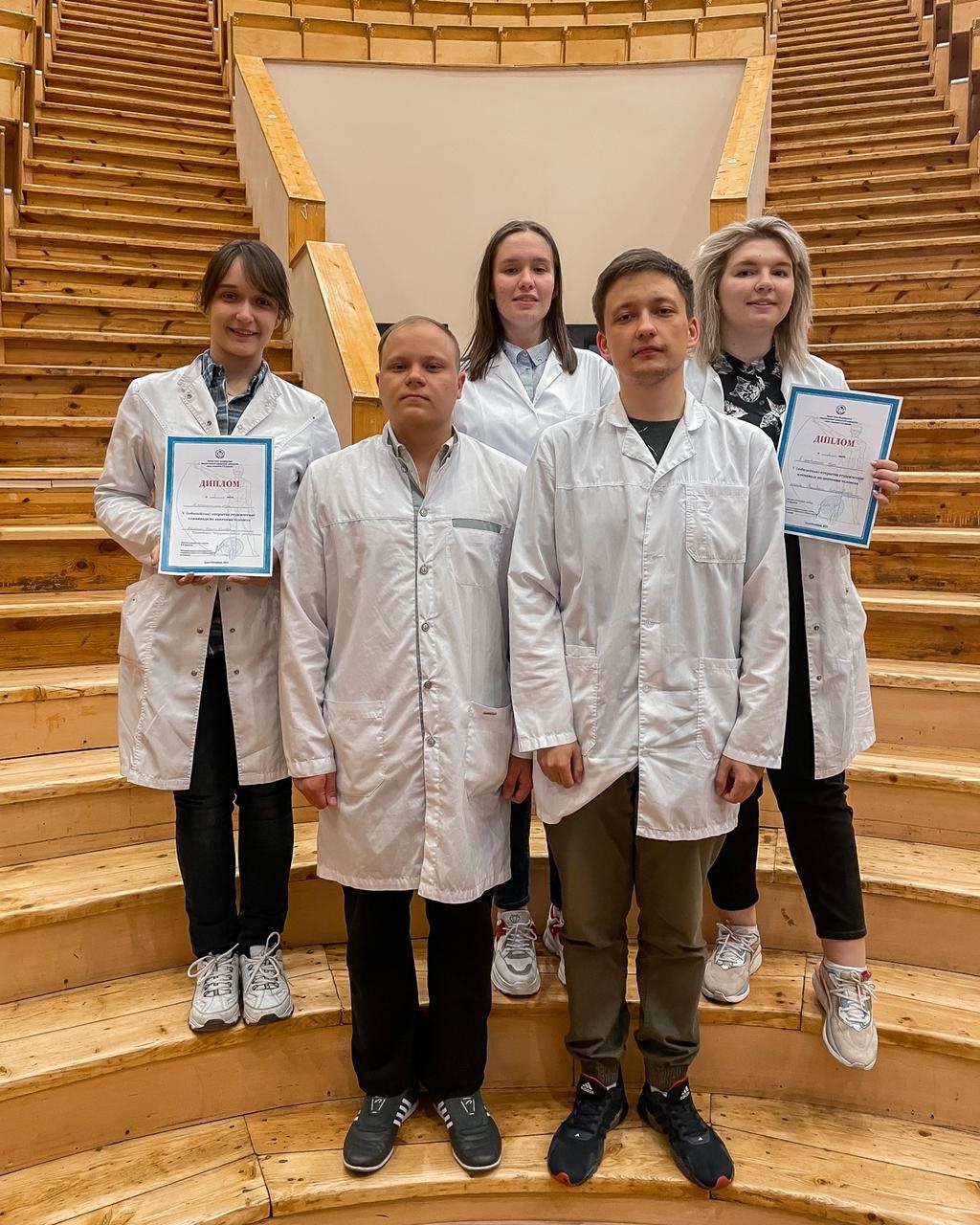