Elena Semenova, Ambassador of the "Top 100 BRICS Entrepreneurs" Award, Advisor to the USU at the Rector's Office takes part in the BRICS International Business Forum+

The BRICS+ International Business Forum was held in Moscow. It has become a platform for entrepreneurs and representatives of the business circles of Brazil, Russia, India, China, South Africa and those countries that seek to build a multilateral economic partnership with the BRICS, including.the EAEU and SCO member states

"Features and mechanisms of support for the development of youth entrepreneurship in the BRICS countries» study conducted by the organizers and the Faculty of World Economy and World Politics of the Higher School of Economics on the topic was presented. The results of the study will be sent to relevant organizations and authorities of the BRICS countries.

A significant event of the event was the awarding of the winners of the "TOP 100 BRICS entrepreneurs" international award.

Now entrepreneurs from Armenia, Belarus, Russia, Kazakhstan and Kyrgyzstan under the age of 40 can apply for participation in the "Top 100 Entrepreneurs of the Eurasian Economic Union" international award.

The second BRICS+ International Business Forum will be held next year on the territory of the Russian Federation. 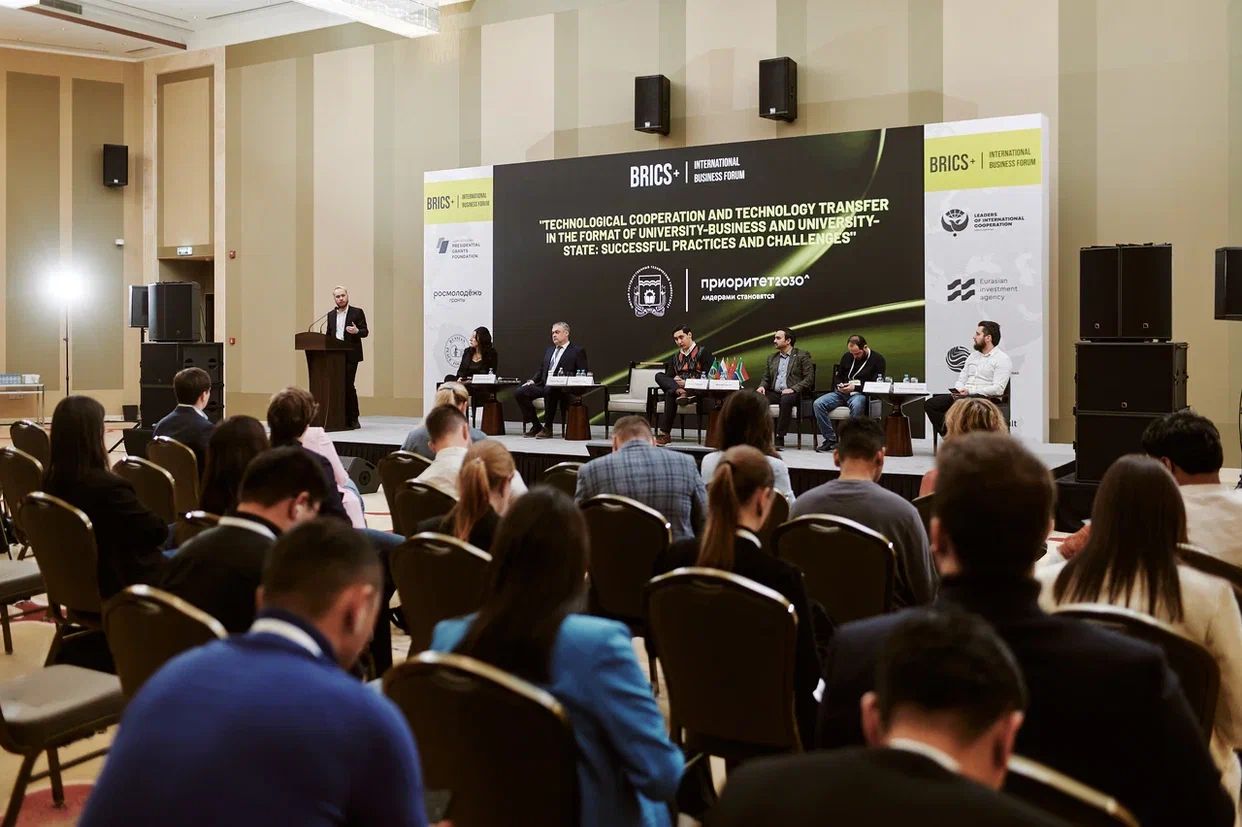 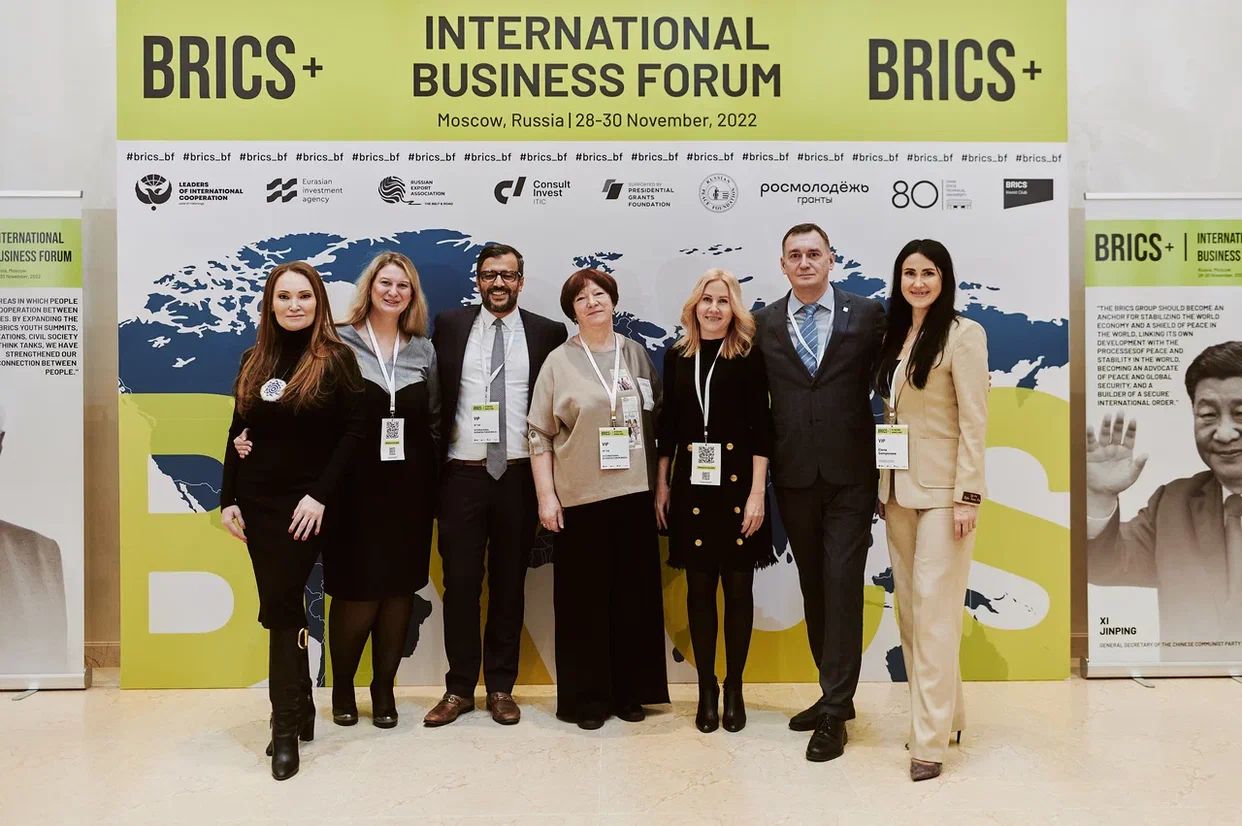 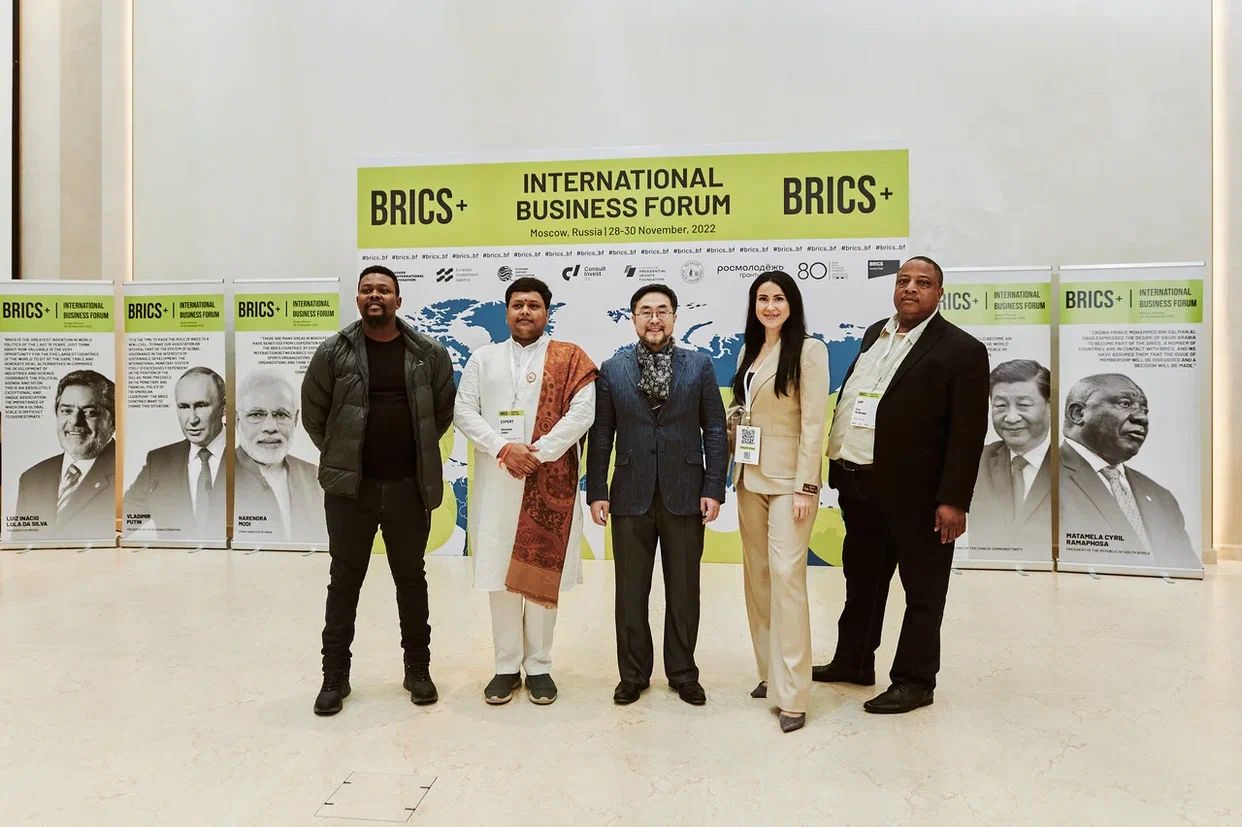 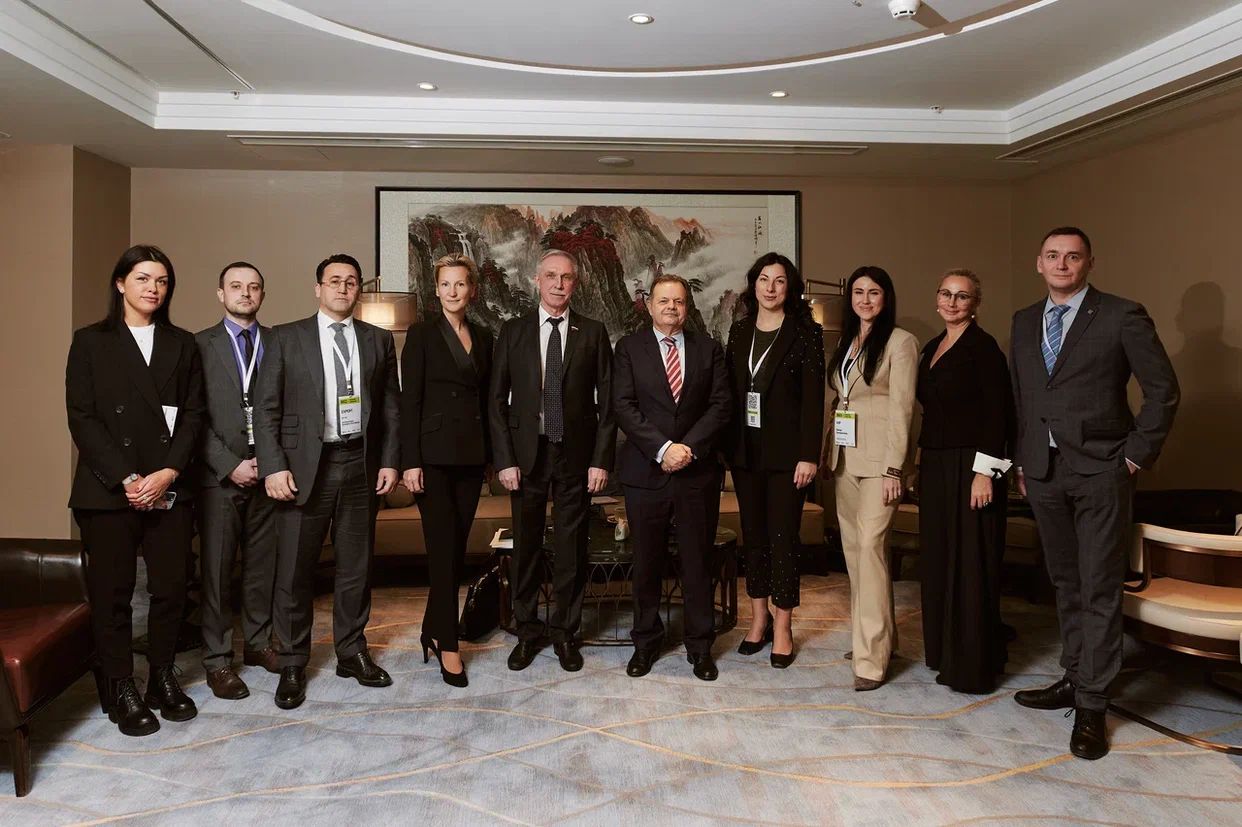