The Russian interdepartmental delegation made a working trip to the Syrian Arab Republic. The Rector of Ulyanovsk State University Boris Kostishko took part in the events of the delegation of the Union of Machine Builders of Russia under the leadership of the First Vice-President of the Union, Chairman of the State Duma Committee on Industry and Trade Vladimir Gutenev.

During the trip, the Rector of Ulyanovsk State University met with the rectors of the Syrian Private University, Kalamoon University, and Antioch Syrian University. The members of the delegation signed agreements on the intentions of cooperation between USU and Syrian universities in the field of education, academic exchange, conducting research projects, and strengthening cultural ties.

It should be noted that at the meeting of the Minister of Science and Higher Education of the Russian Federation Valery Falkov with the Ambassador Extraordinary and Plenipotentiary of the Syrian Arab Republic to the Russian Federation Riyad Haddad, the Minister stressed the importance of scientific and educational cooperation between Russia and Syria: since 1956, more than 35 thousand Syrians have been educated at Russian universities, and Syrian researchers and teachers successfully cooperate with Russian scientific organizations. During the meeting, the Syrian Ambassador thanked the Ministry of Science and Higher Education of the Russian Federation for working with Syrian students studying in Russia, attention to their requests and problems, as well as prompt response to requests for training students in the most important specialties for Syria 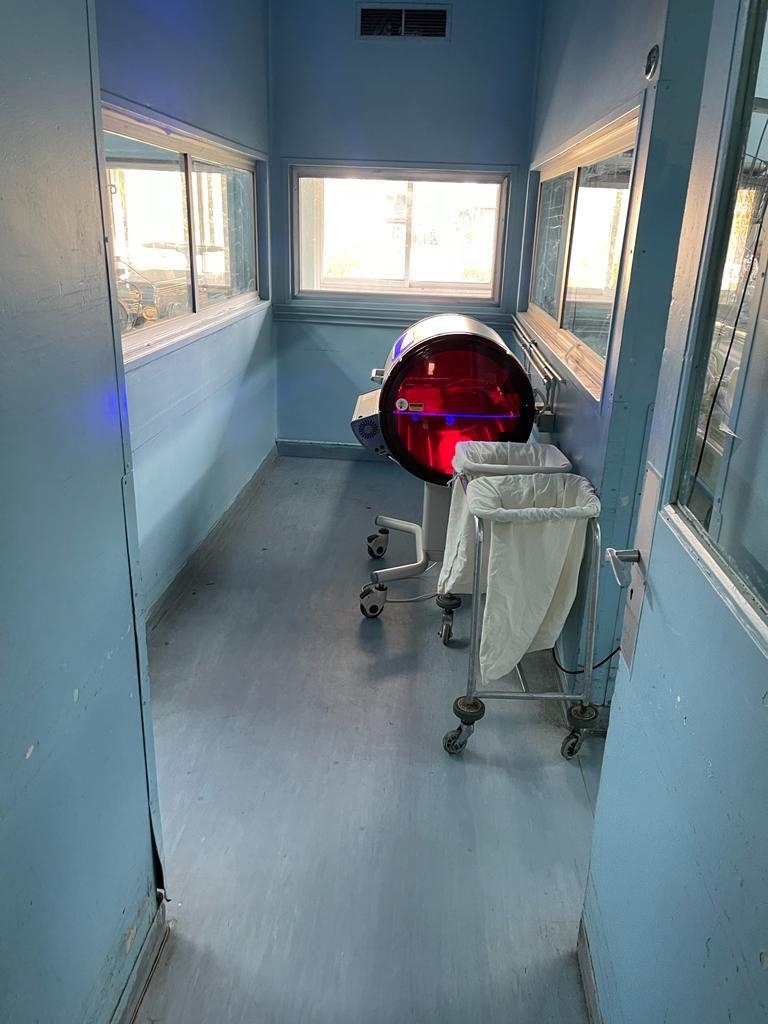 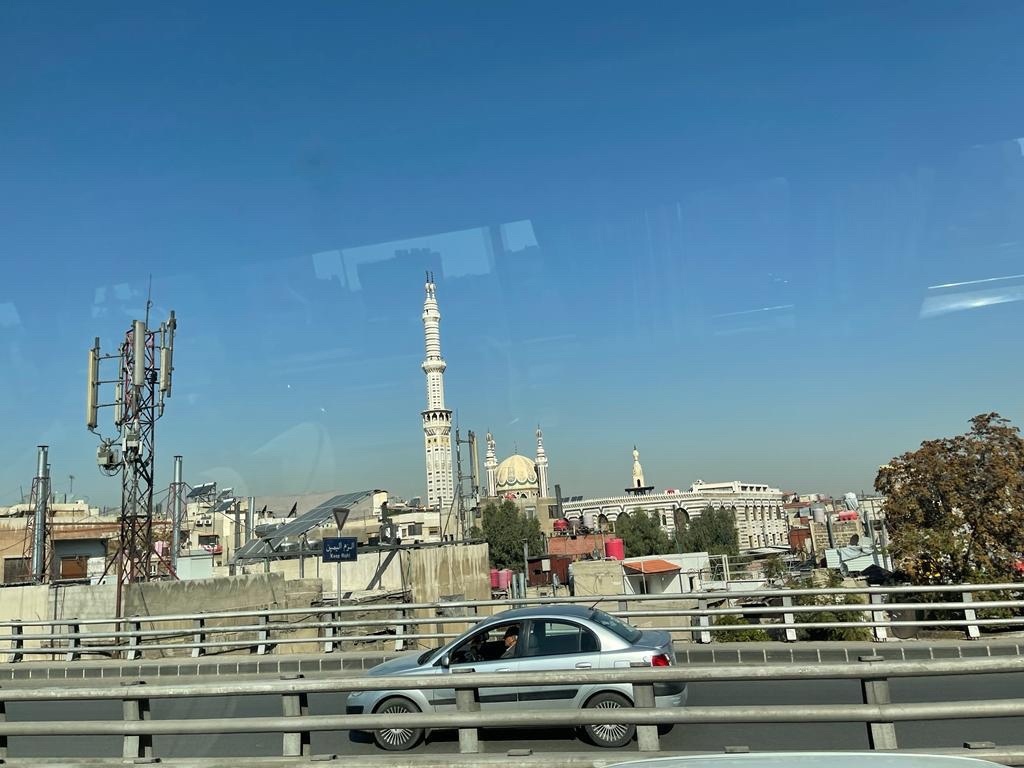 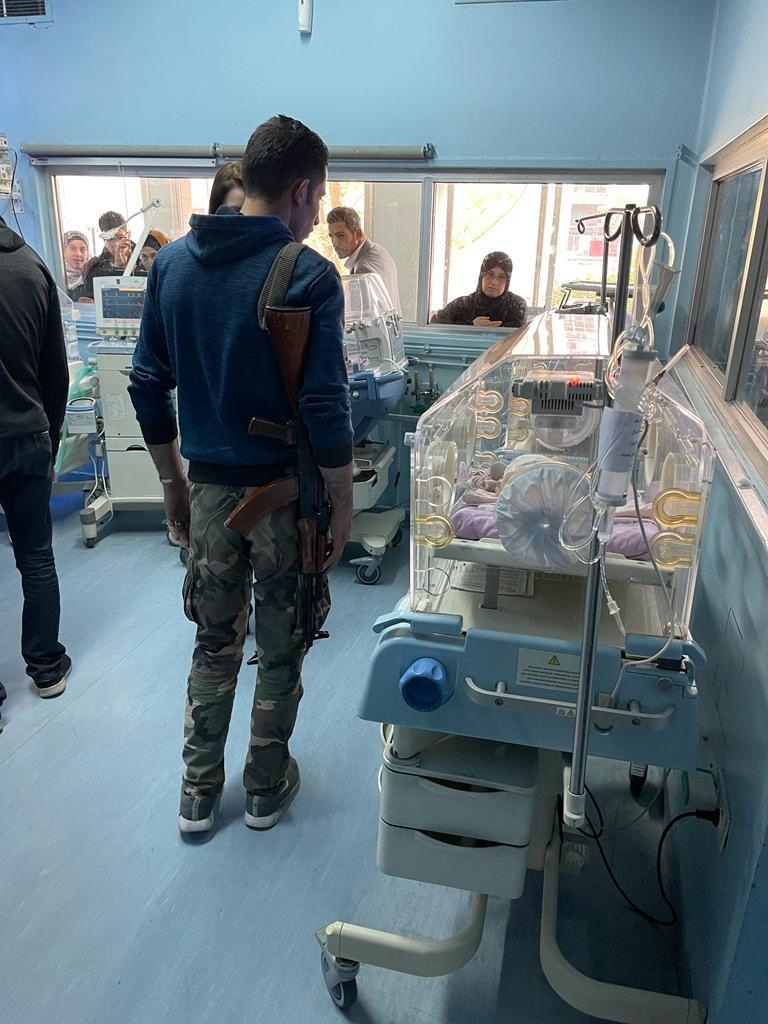 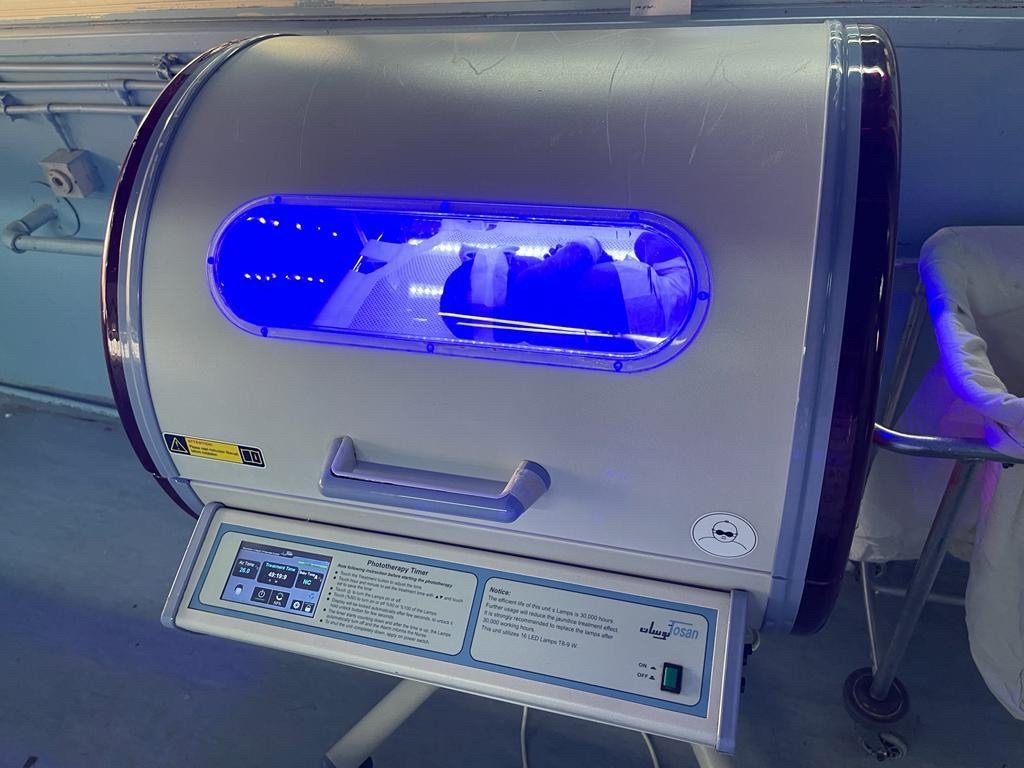 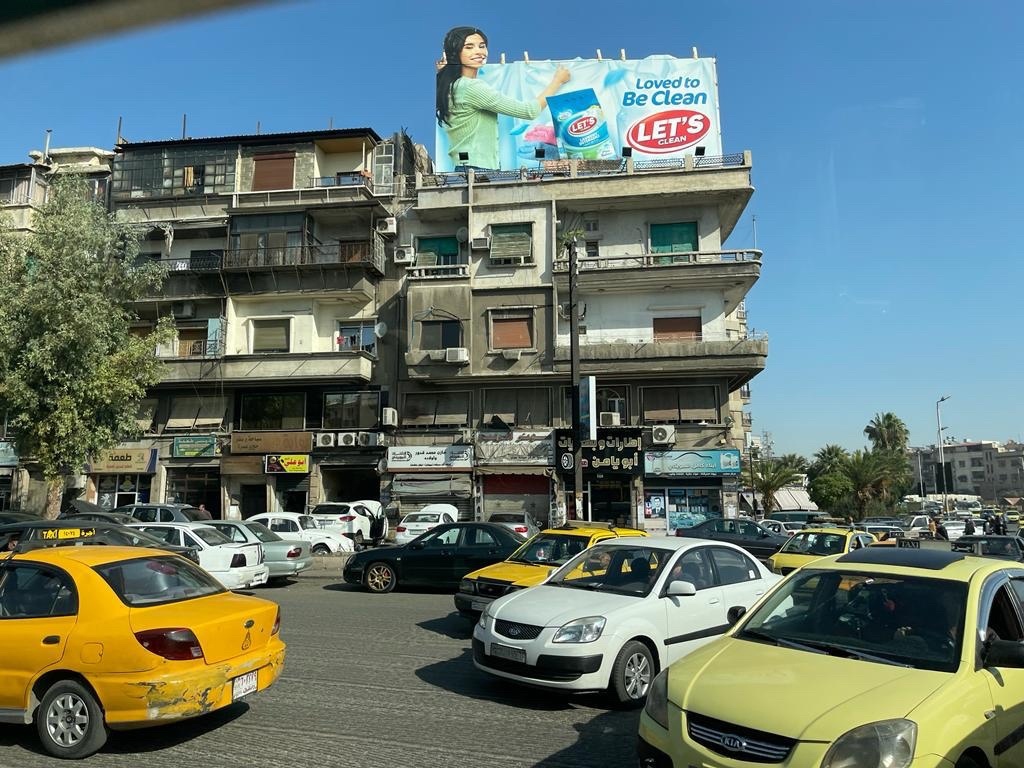 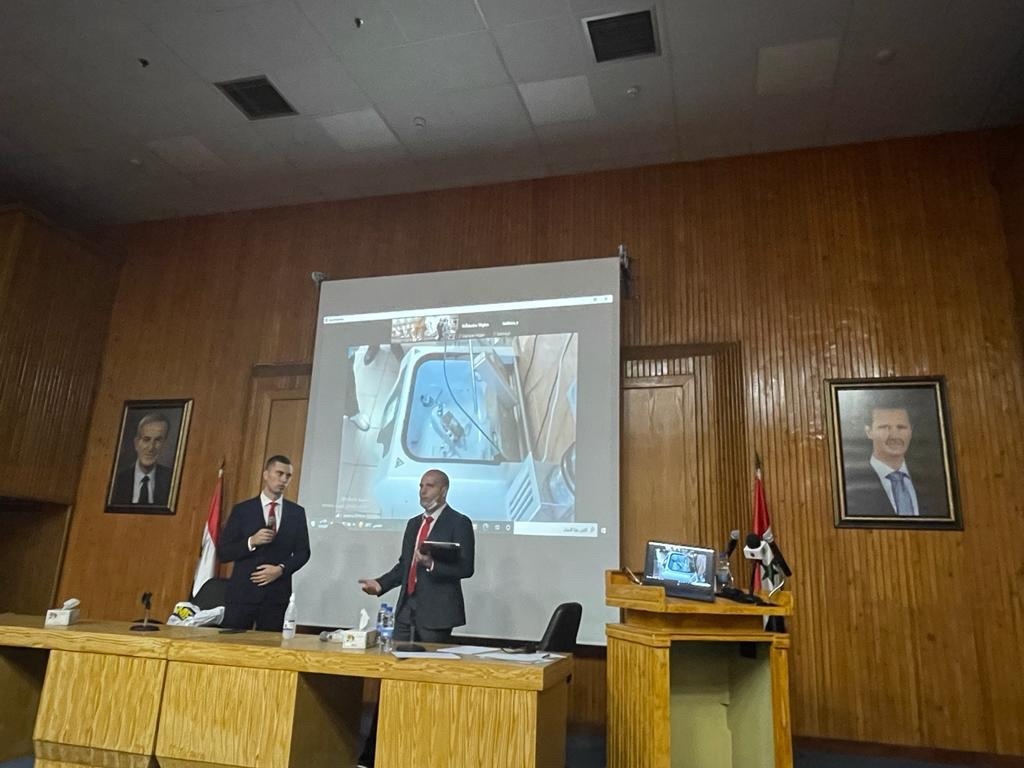 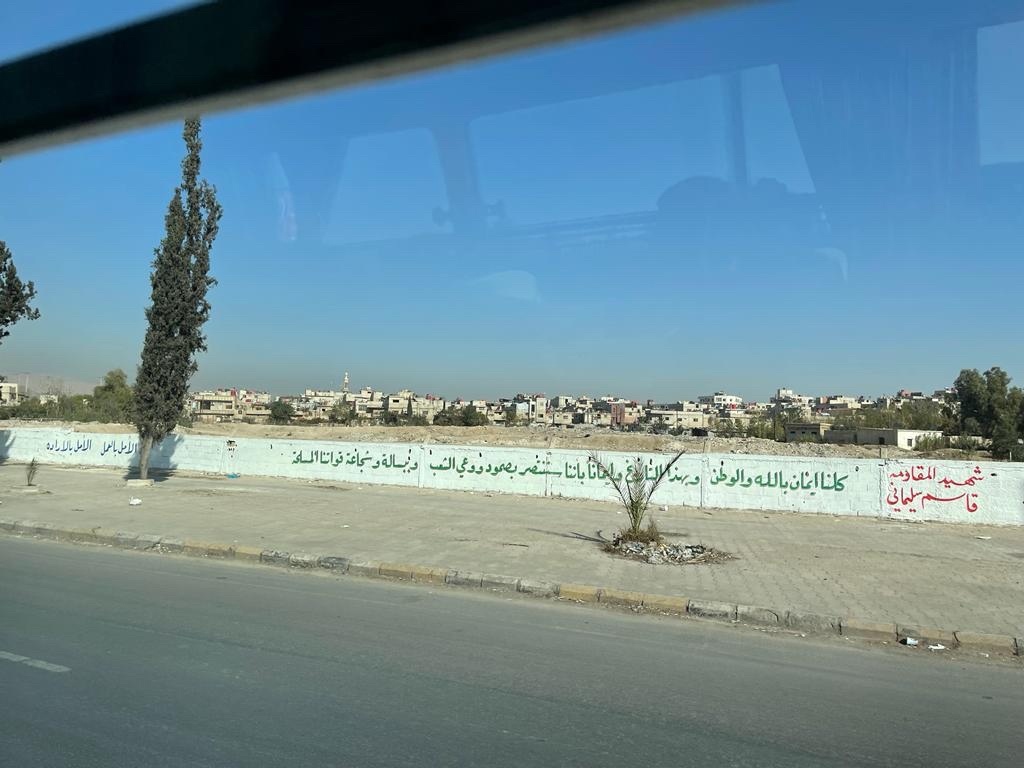 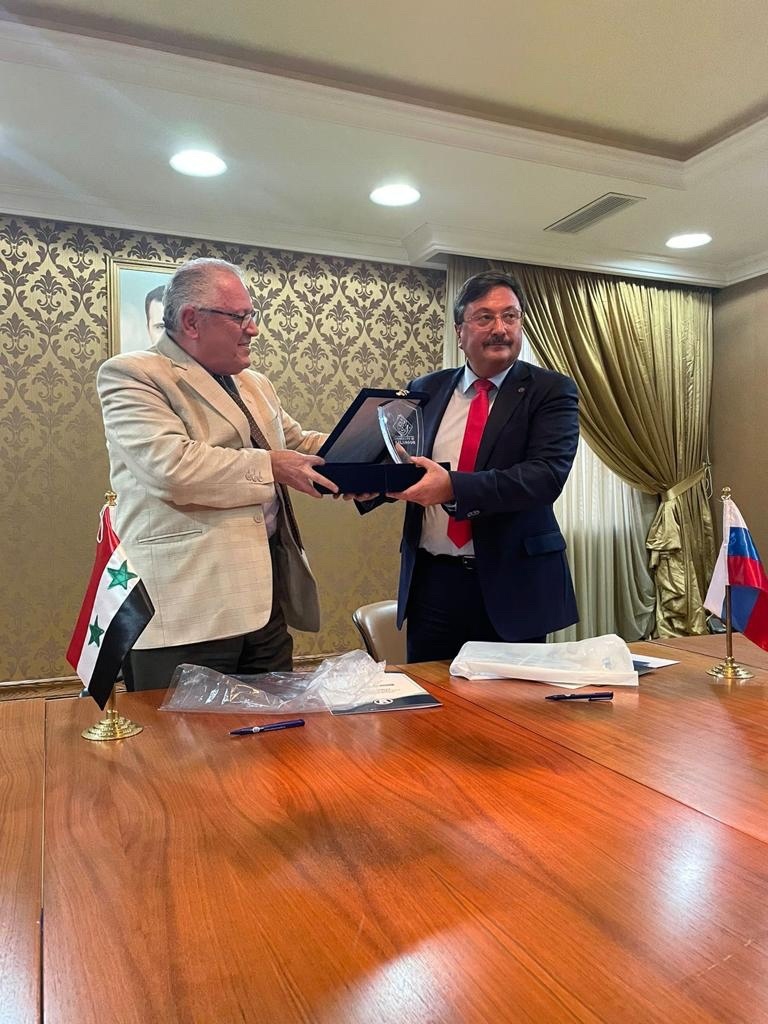 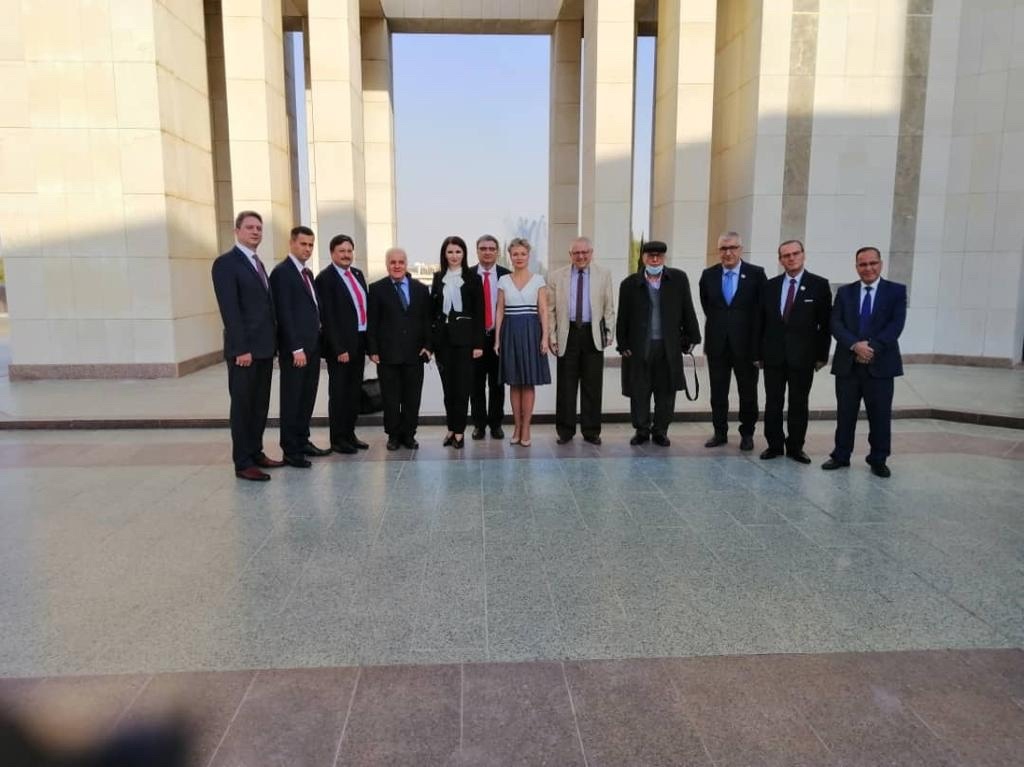 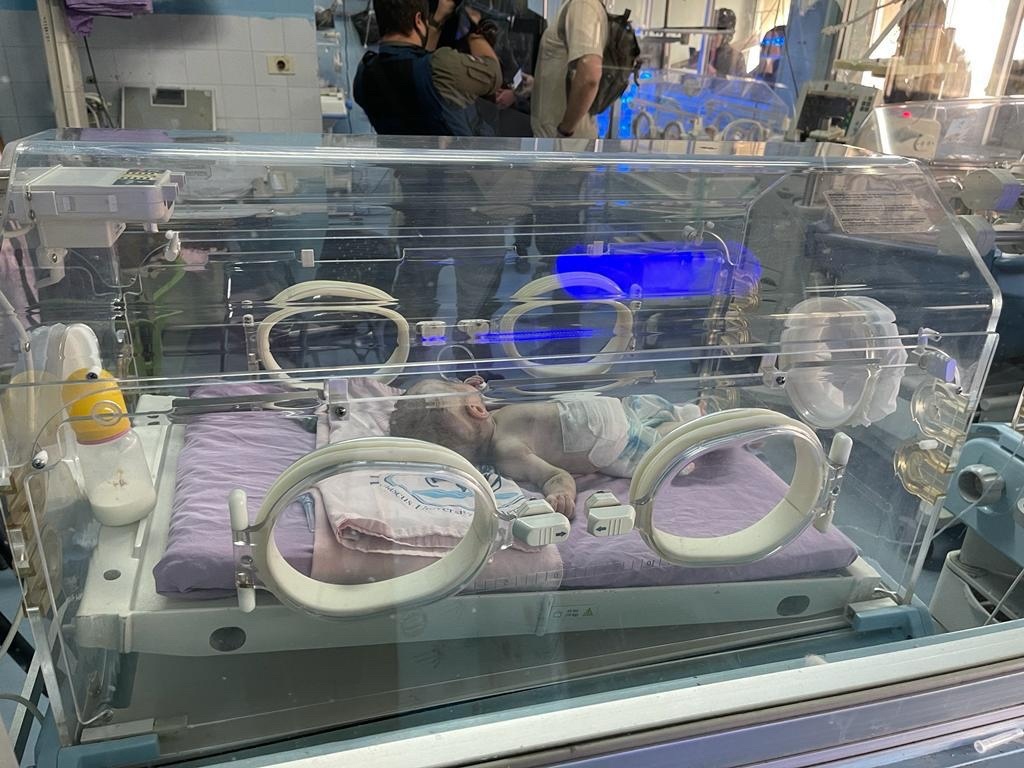 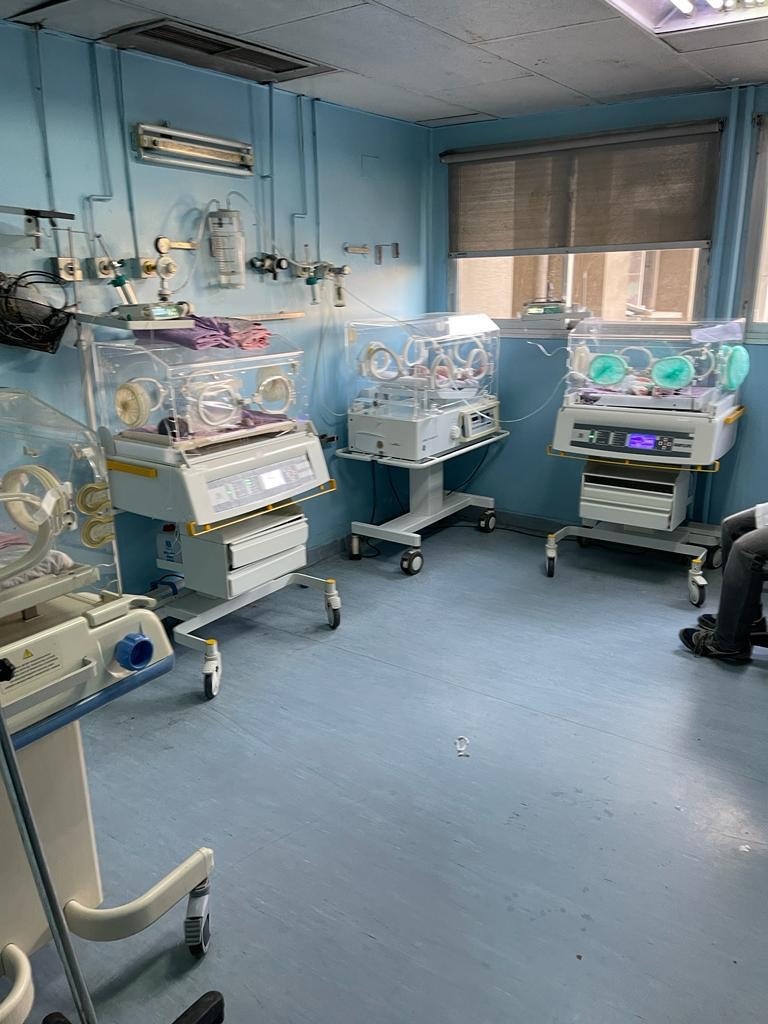